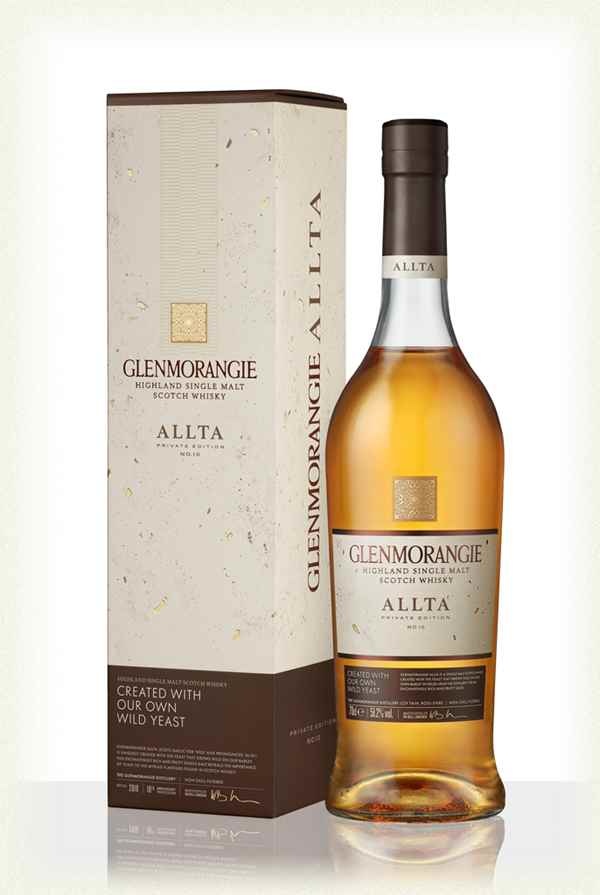 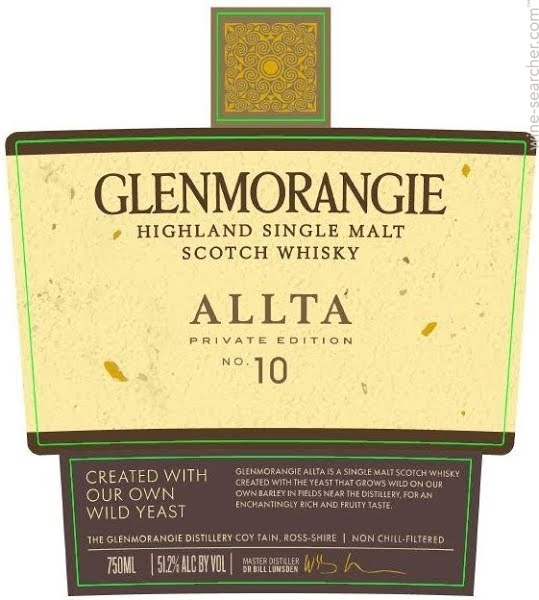 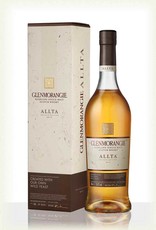 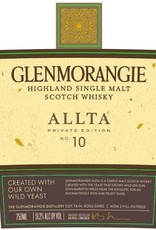 Marking the tenth anniversary of our acclaimed Private Edition series, Glenmorangie Allta is the first Glenmorangie created from the yeast which grows wild on our own Cadboll barley. This rich, fruity single malt was inspired as Dr Bill Lumsden walked the fields near the Distillery, gathering precious samples of grain. Discovering that the barley nurtured a species of wild yeast unidentified before then, he set out to bring the two together in the making of a creamy and aromatic whisky. Aged in bourbon barrels, including many second-fill casks to showcase the spirit’s fruity character, Glenmorangie Allta (Scots Gaelic for ‘wild’ and pronounced ‘al-ta’) reveals the importance of yeast to the myriad flavours found in Scotch whisky and opens up compelling possibilities for the future.