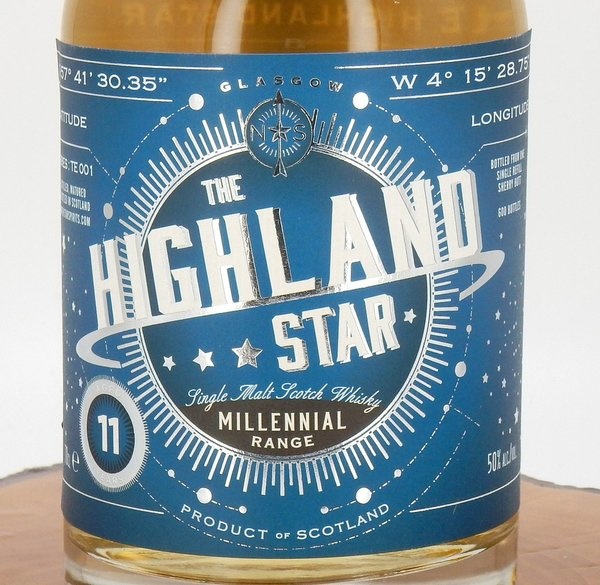 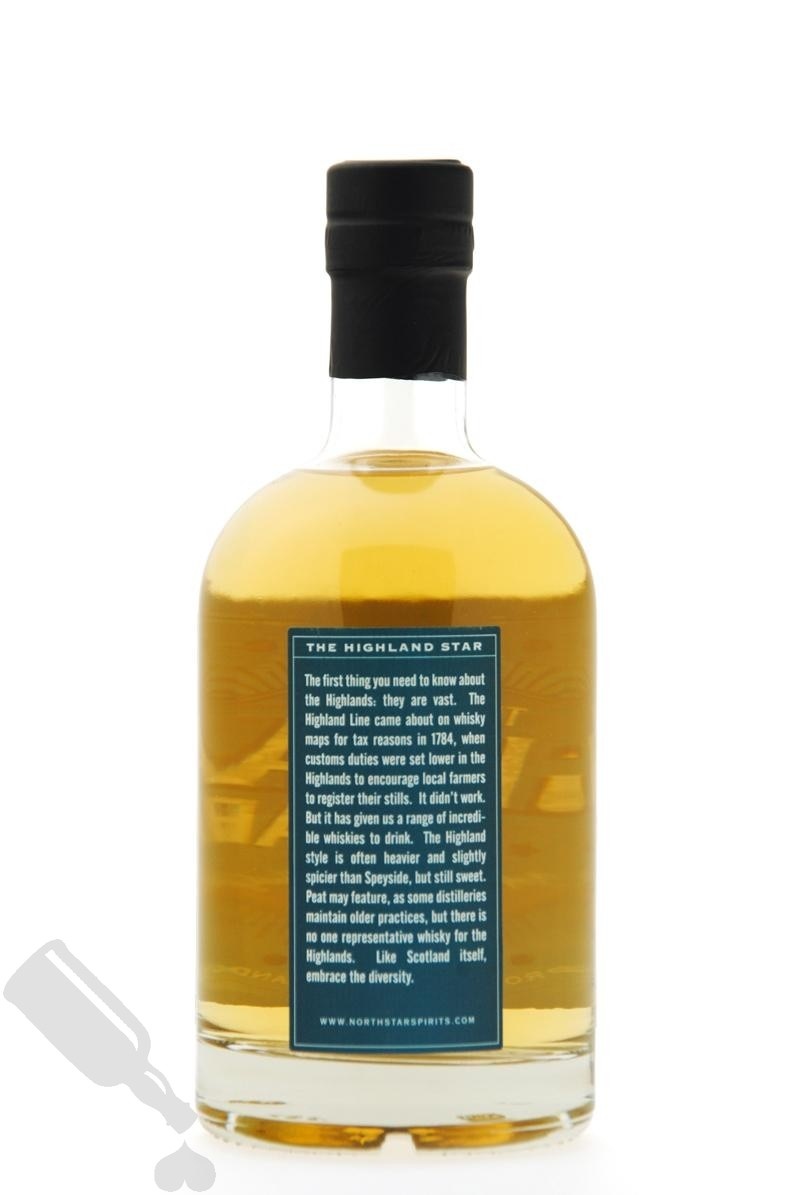 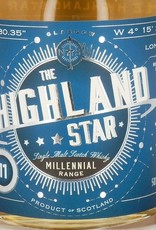 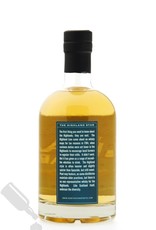 The bottler North Star Spirits from Glasgow is still relatively new and has launched a constantly growing series of very interesting bottlings. North Star Spirits is certainly one of the most exciting young independent bottlers on the market. Very quickly, high-class bottlings caused a sensation. Company founder Iain Croucher previously gained high-level industry experience as a Brand Ambassador at AD Rattray. In April 2016 he started the first bottlings of his brand North Star, using casks he had collected over the years. His North Star bottlings appear in so-called "Cask Series", each of which includes several bottlings.

Here a Highlander in the TE 001 series was bottled at the age of 11 from the Sherry Butt refill.